With my oily skin plus the sweltering Manila heat, I've read that primers are a must-have to keep foundation in place. I had resigned myself to the thought that I'll have to splurge on a Smashbox primer, but thanks to Makeup Alley, I discovered a far cheaper dupe.

Ugh, I am sick of all the embarrassment that comes from using Monistat. So what if a product you usually use on yeast infections can be used on your face? If it works, then it's awesome! Besides, what's the big deal about needing medicine for your hoo-ha. Yeast infections are nowhere near a rare occurrence. Besides, the tube is very explicit

Whew. Now that rant is out of the way, let's take a look at the thing: 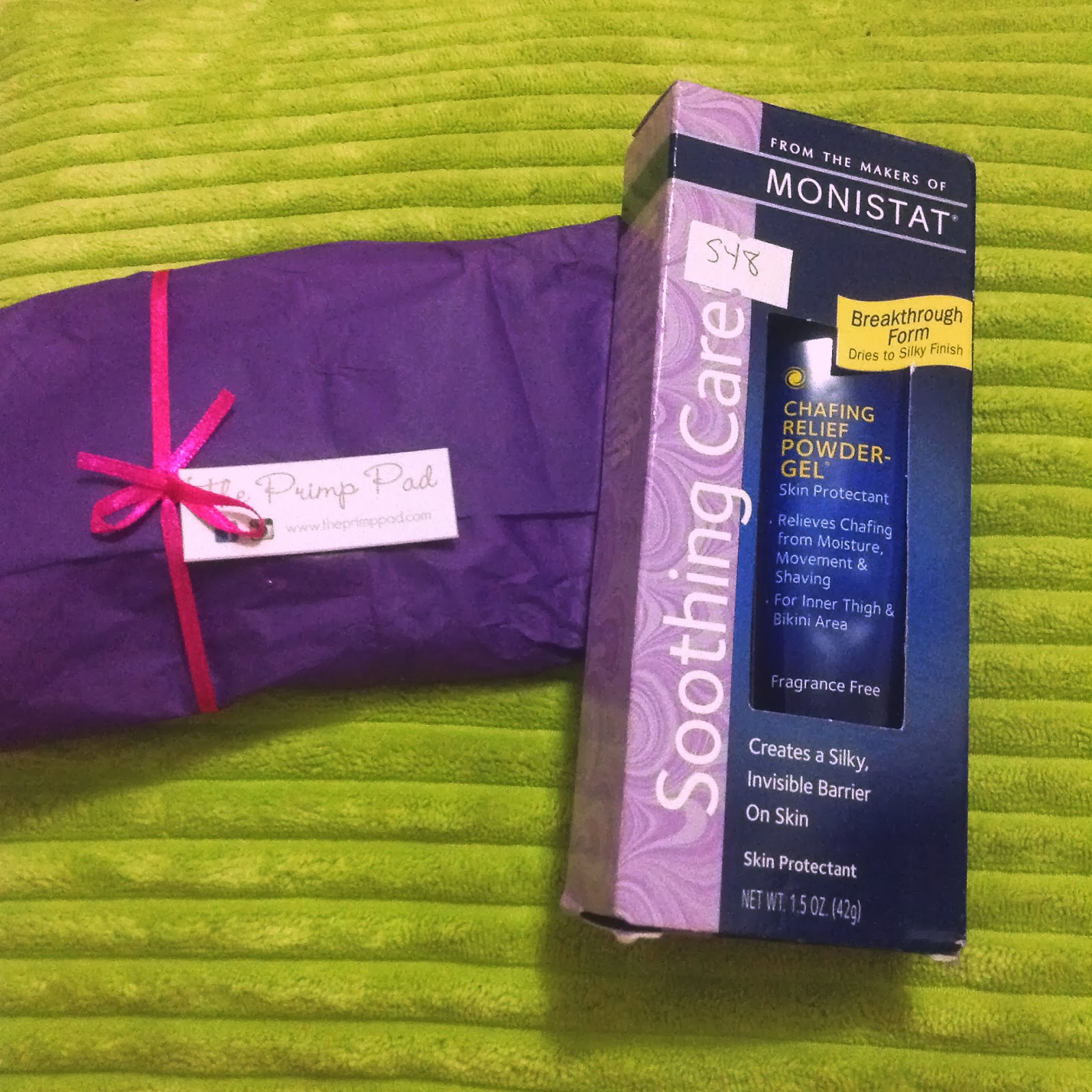 It's a squeeze tube, which makes it easy to control how much product you get and how much is still left over. 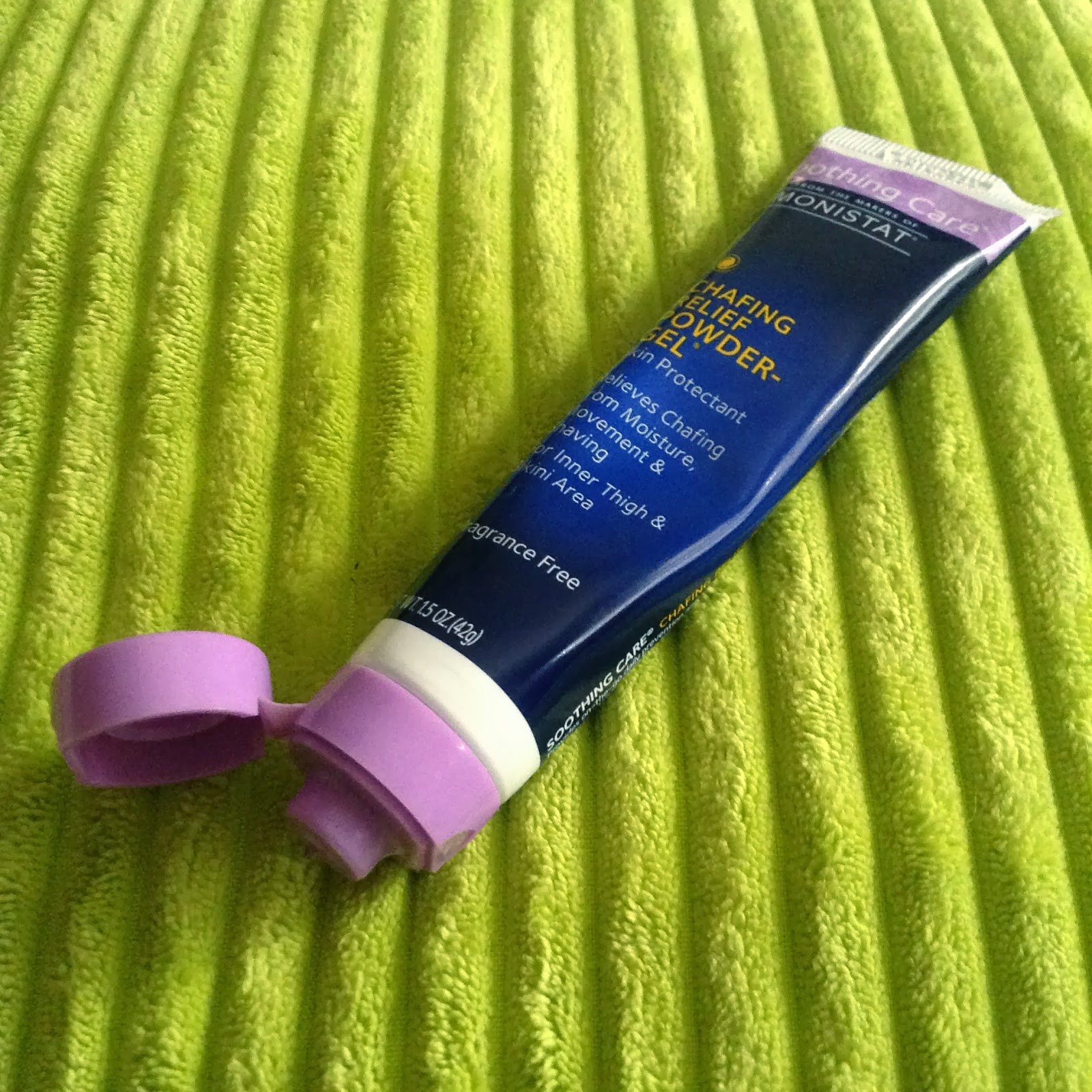 It's a powder-gel formula, so upon application, the gel melts into a smooth, powdery texture. Make- up application is beautiful on this; it's so smooth and doesn't snag my skin. What could go wrong?! 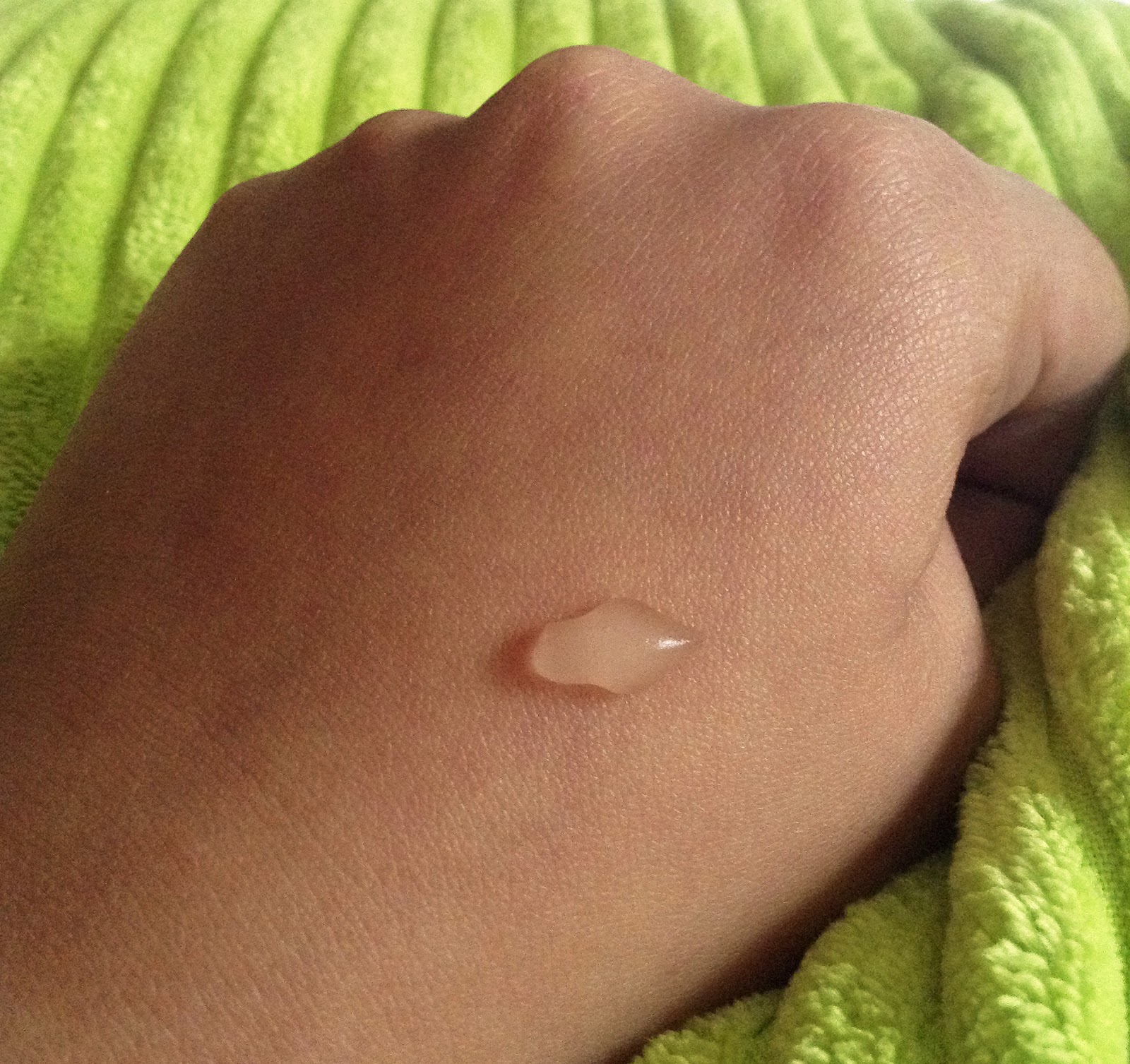 Unfortunately, I've found that it so does not control oil as so many sources claimed it does. When I applied my Revlon Colorstay foundation on Monistat, I found that my face seemed even oilier than ever. I didn't change a thing in my skincare regimen, so I know it's the primer's fault.


I even did a test: half of my face with Monistat, and half of it bare. Then I applied my foundation and waited. After a whole workday, I used an oil blotting film and guess what? There was no significant difference (such thesis-y words) in the amount of oil.


The saving grace, though, was how it held up my eyeliner. I love eyeliner but my oily lids always end up giving me panda eyes! But when I used Monistat with my Maybelline Lasting Drama Gel Eyeliner, I found that it made my liner stay in place. Not for the whole day, but at least until noon, which was better than expected.


I'm disappointed because I had such high expectations for this product, and I want so badly to have something that'll keep me from having to de-grease every couple of hours. Sadly, the search goes on...


Verdict: I might repurchase as an eyeliner primer, but not as a face primer.
Categorized: face products, make-up is my war paint, Monistat, primer
Newer Post Older Post Home