Saying "we had a class outing at Sta. Maria, Laguna" would be inaccurate because out of around 47 people in our block, only 11 of us made it.
It was still loads of fun, though! One of my classmates knows someone who works in the mayor's office in Sta. Maria so we got the royal treatment. I'm talking transportation within the municipality, food, and assistance with everything from cooking to finding a resort. 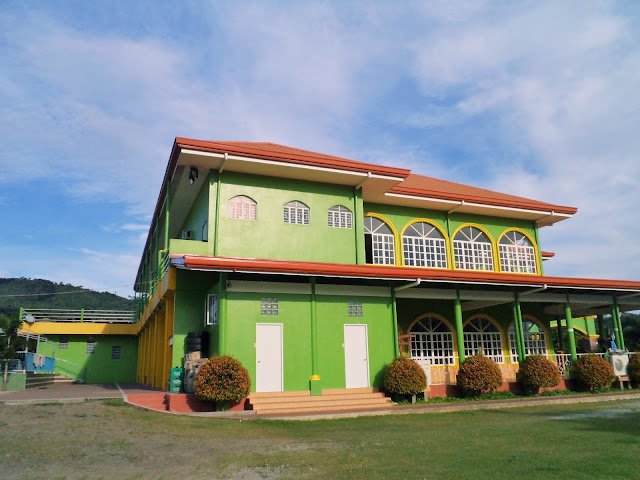 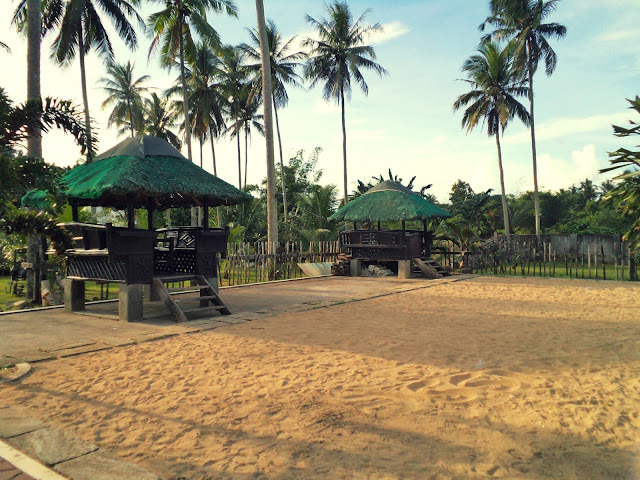 That night, we went swimming in a different resort from where we were to sleep. It was nice that the water in the pool was warm, but after drinking gin, we changed our minds. 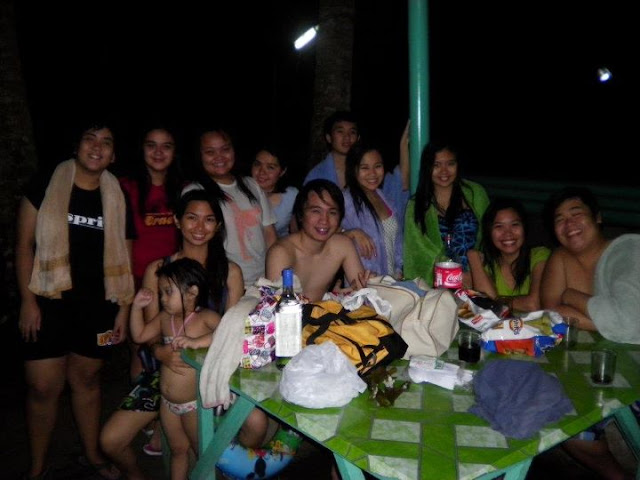 The rest of the night was spent drinking beer and yelling obscenities over ~le failed lovelyf~ (okay, so most of the obscenities were yelled by me). We went to sleep at 3AM and had to get up before 8AM. WHAT.

In the morning, we ate breakfast beside a river. I've gotten so used to brown rivers that I delighted in this clear, clean, gorgeous one. 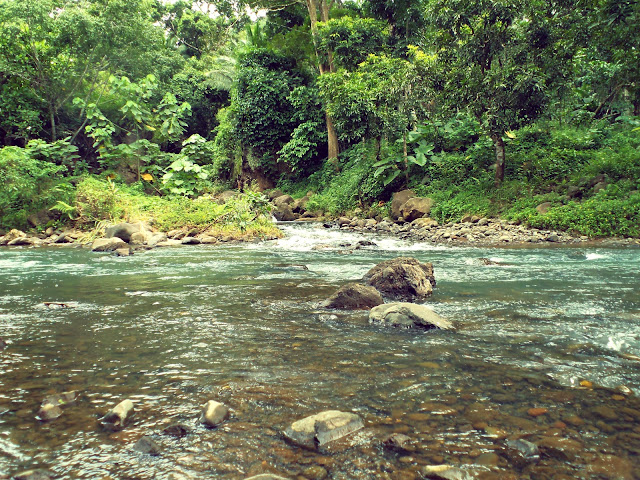 Then we hiked for nearly an hour to reach Three Falls. I thought it was going to be easy, but damn, it was rigorous! Steep uphill and downhill paths, huge boulders you had to climb over, and nothing to stop you from falling down the side of the mountain—my knees are knocking together just thinking about it. Adrenaline rush of the month! 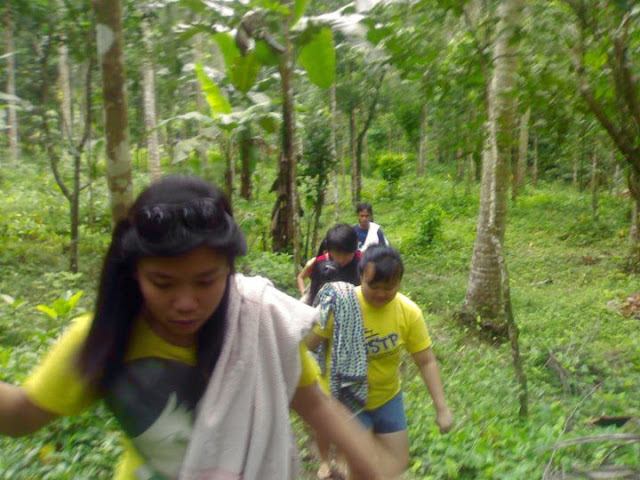 Once we got to the waterfalls, the hike was totally worth it. The place was serene, really beautiful. With no exaggeration, I felt reborn after taking a dip in the icy waters. 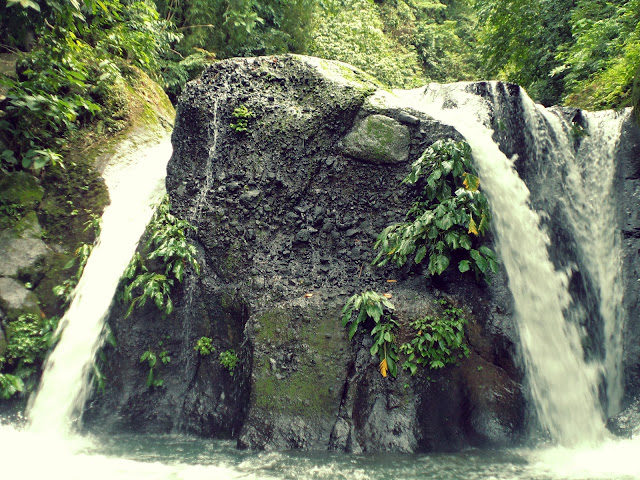 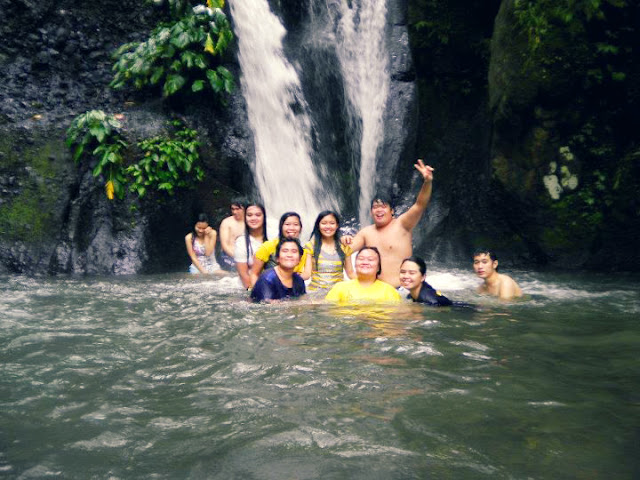 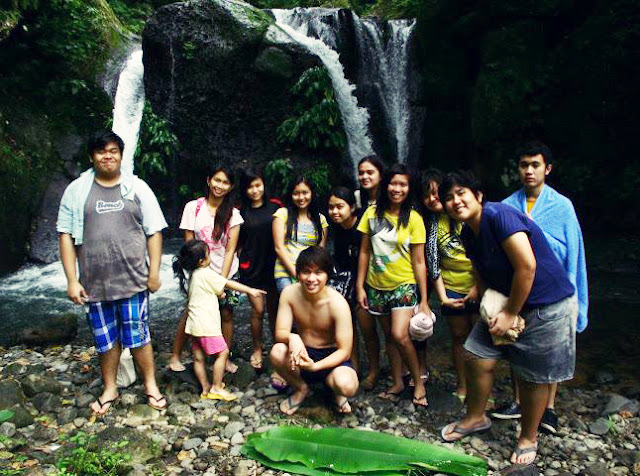 It was so much fun to spend time with them outside the classroom <3
Categorized: a day in the life, friends, Laguna, places
Newer Post Older Post Home