My skin is frickin' weird. It's very oily to the point that the grease actually transfers to my hands, but in areas around my nose, it's dry and crusty. Damn it, skin, make up your mind!

I keep reading that the reason skin gets oily is because it's overcompensating for moisture that apparently I'm not providing. And all this time I avoided moisturizers because I thought they'd make me oil up even worse. I tried The Body Shop Seaweed Mattifying Moisturizer with SPF 15 but after it proved to be very ineffective in healing my skin cracks, I searched for a lightweight but effective moisturizer.

The price tag admittedly put me off, but in my desperation to de-grease, I took the jump. 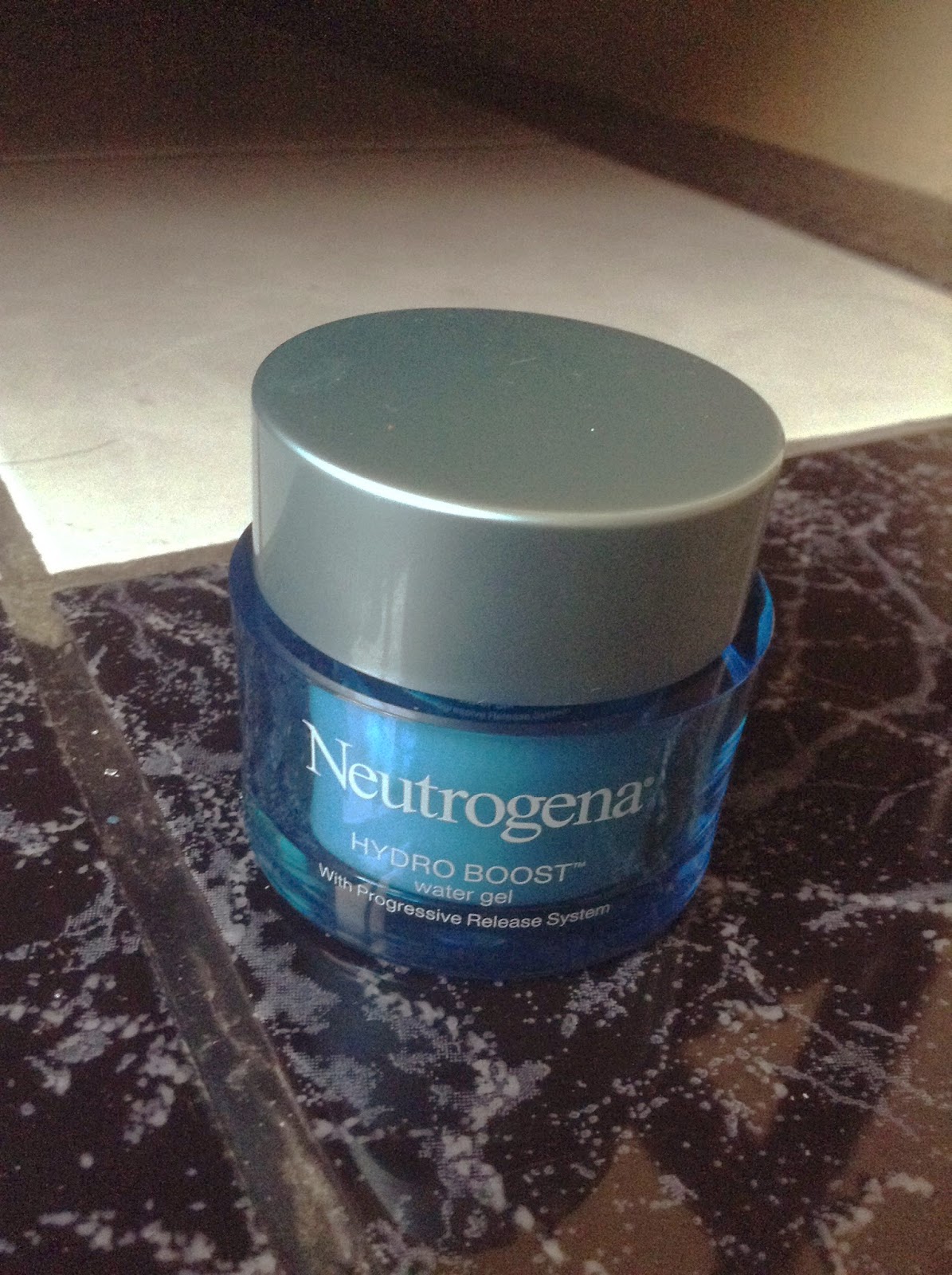 The packaging is pretty. Simple, but striking with its aqua-blue glass jar and screw-on silver top. It's hefty, which I like because flimsy packaging feels cheap, y'know what I'm saying? 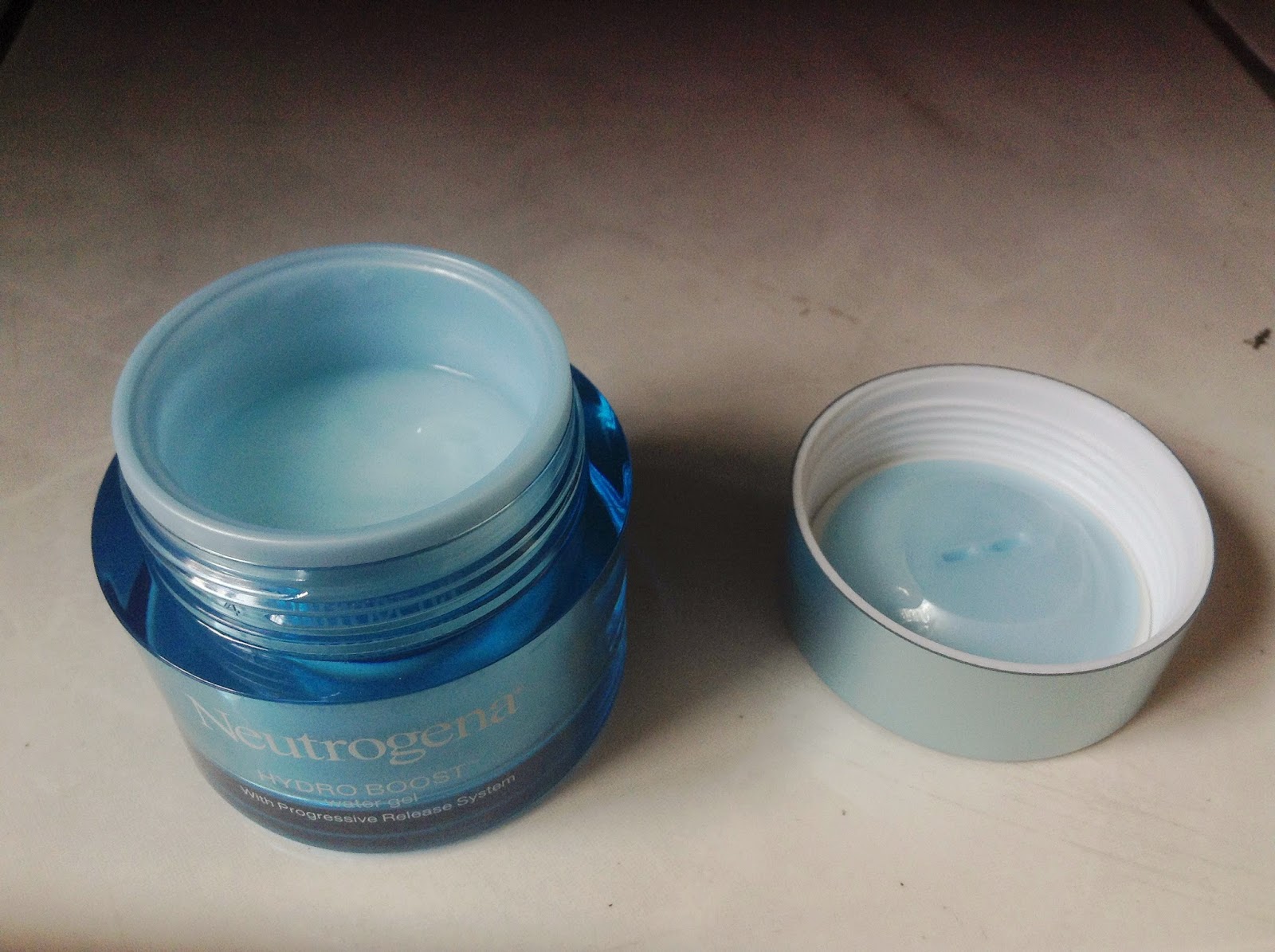 Since it's a tub form, other bloggers say it's unhygienic but I don't mind sticking my fingers in there. 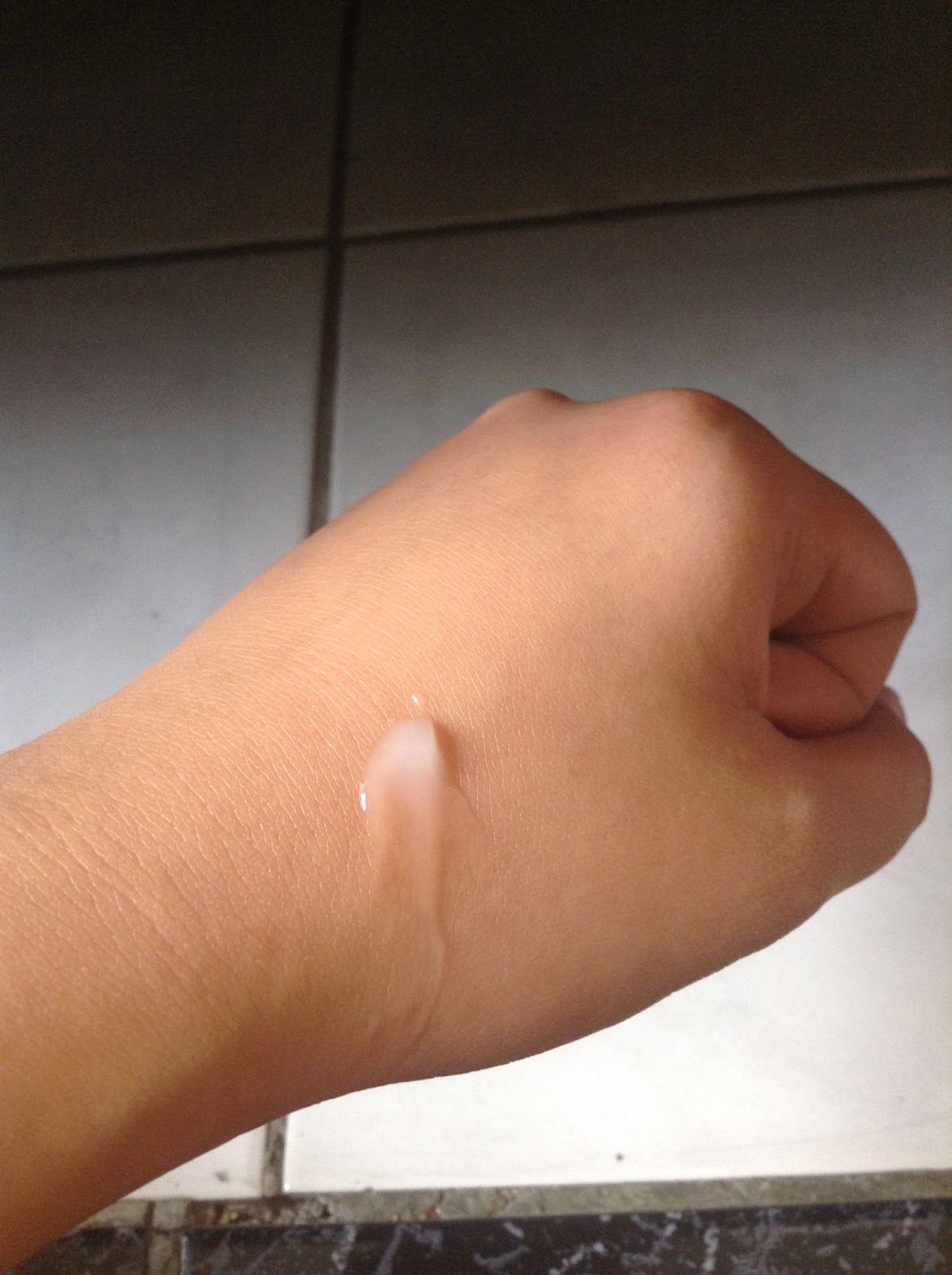 It's a lightweight gel formula that feels cool to the touch. The formula is almost watery, so it was easy to spread around. The skin absorbs it very easily.
The best thing about it is, it's really moisturizing! It got rid of my dry spots overnight. In one application, it accomplished what I have been trying to do for almost three months. Wow! Hydro Boost indeed!

My only qualms about this are: 1) a bit pricey, and 2) it doesn't help control oil as much as I would like it to. But since oil control isn't the main purpose of this moisturizer, I can let it go.